MORSUN is a professional company integrating research, design, production and sales. We can make any products you can imagine.The most important thing is that quality is our culture. 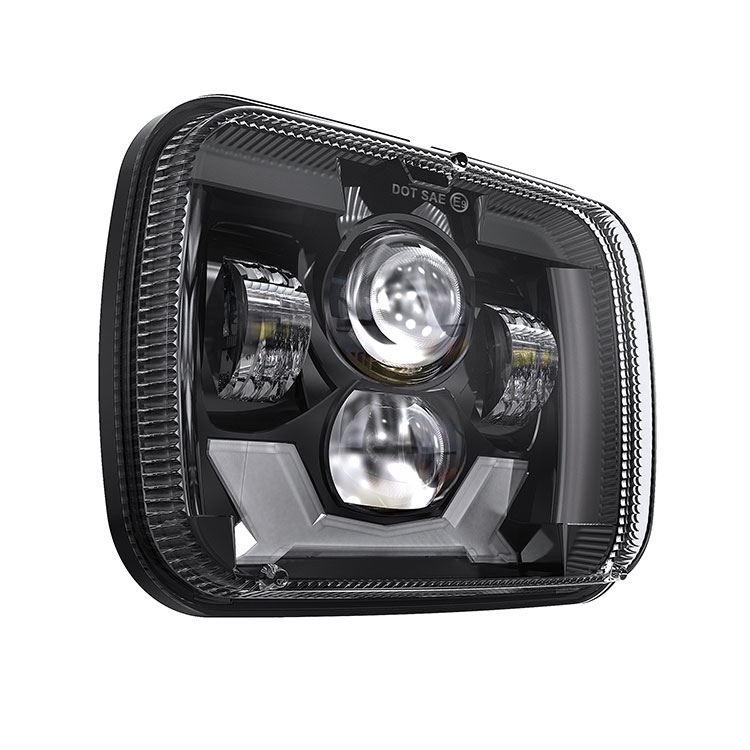 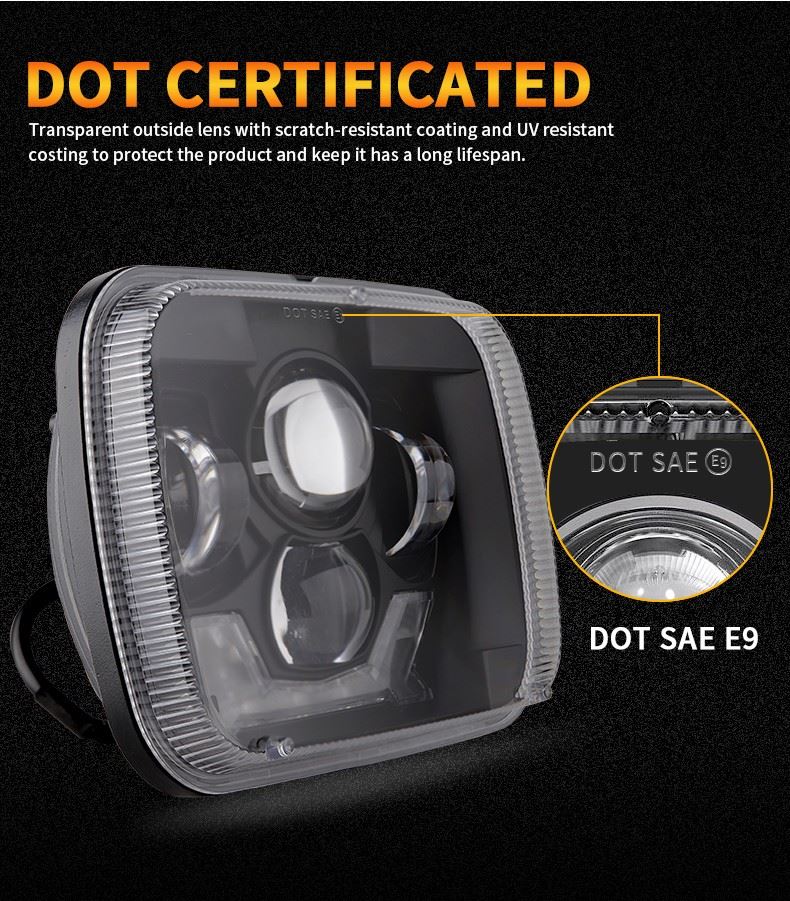 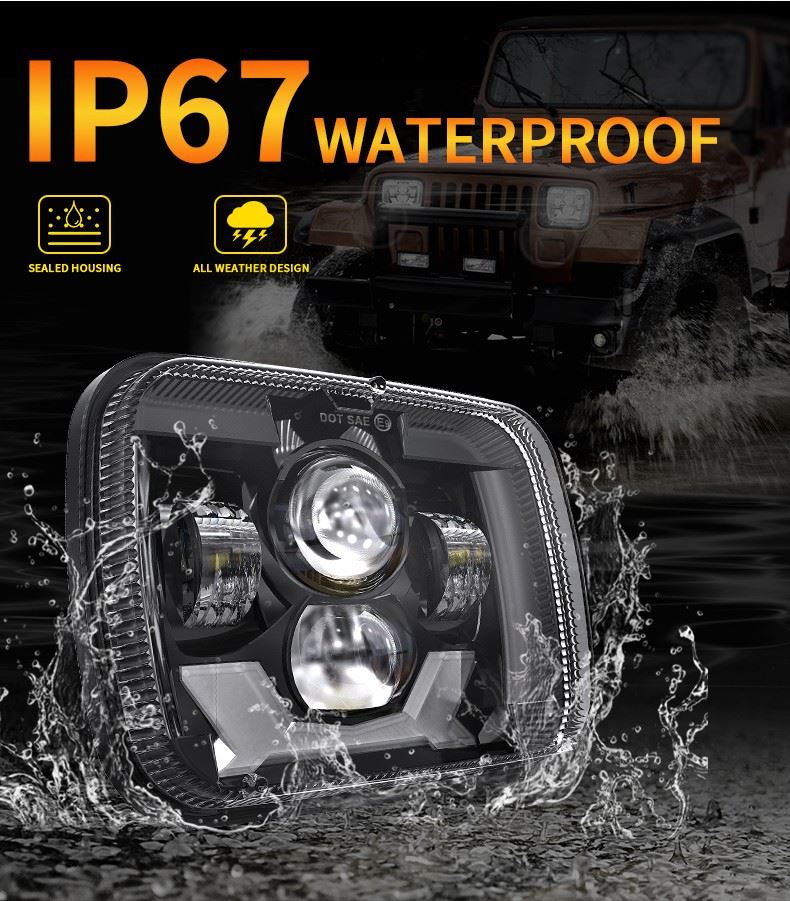 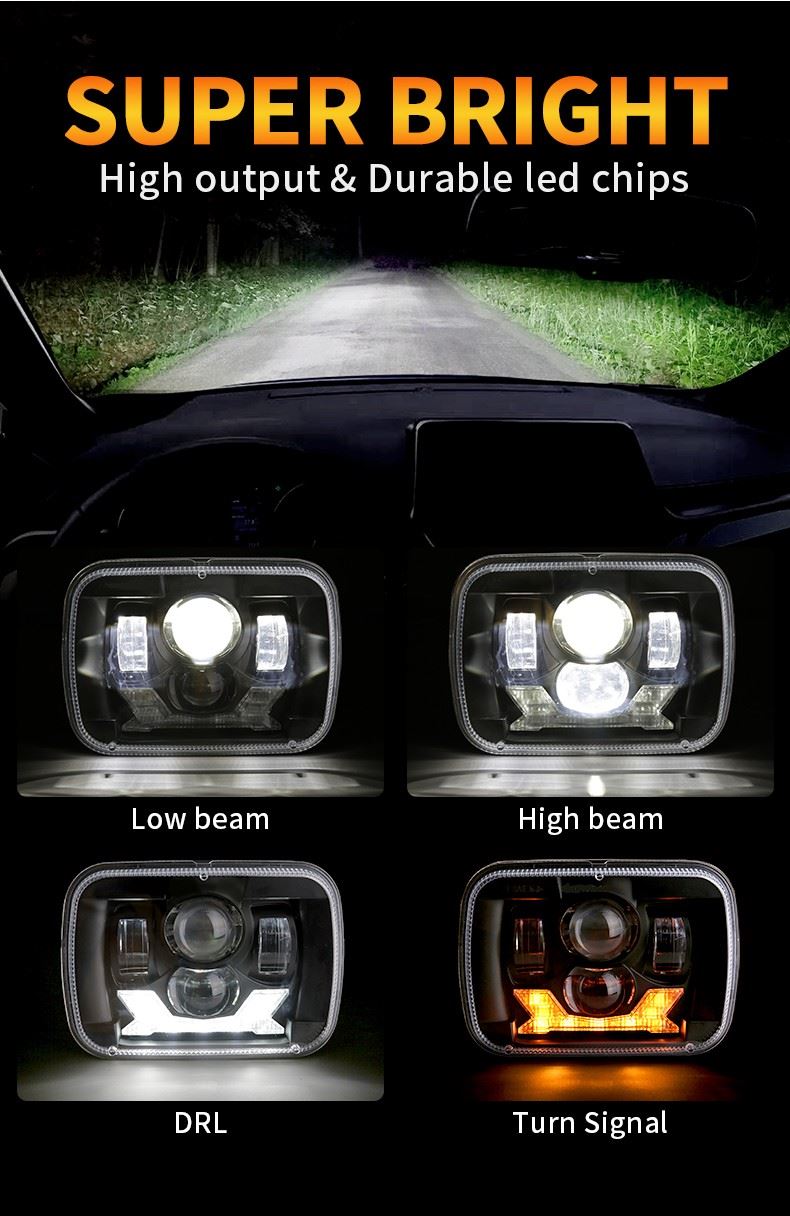 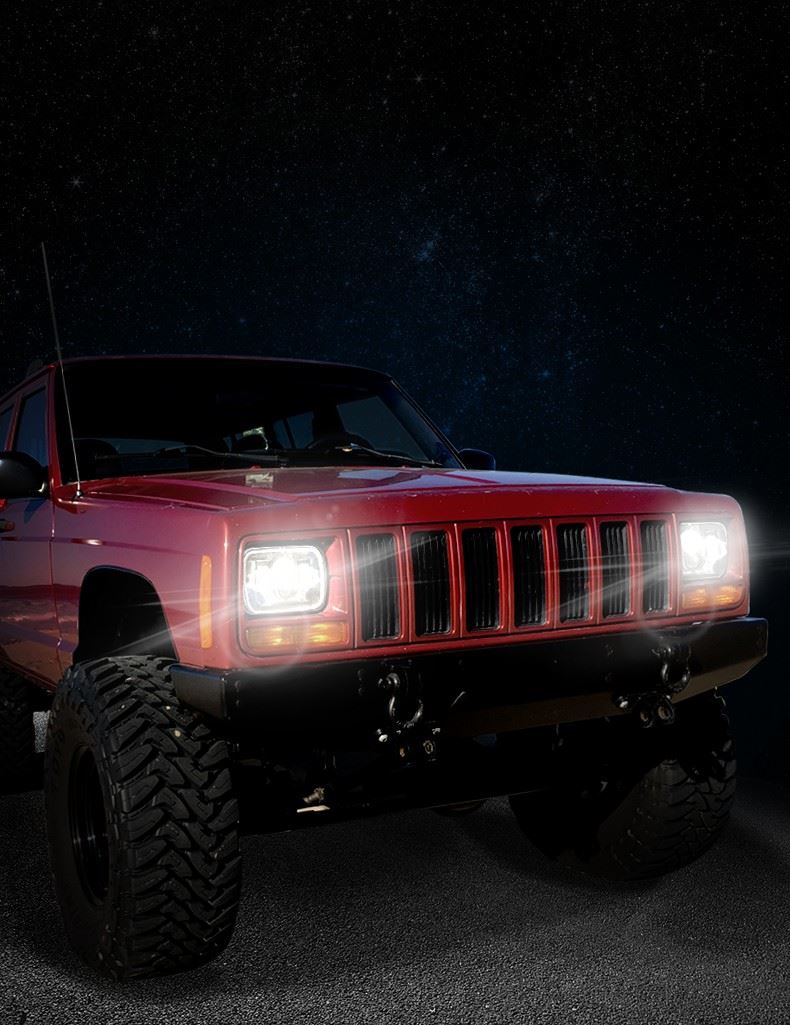 1.For Jeep models with 5×7 inch headlight 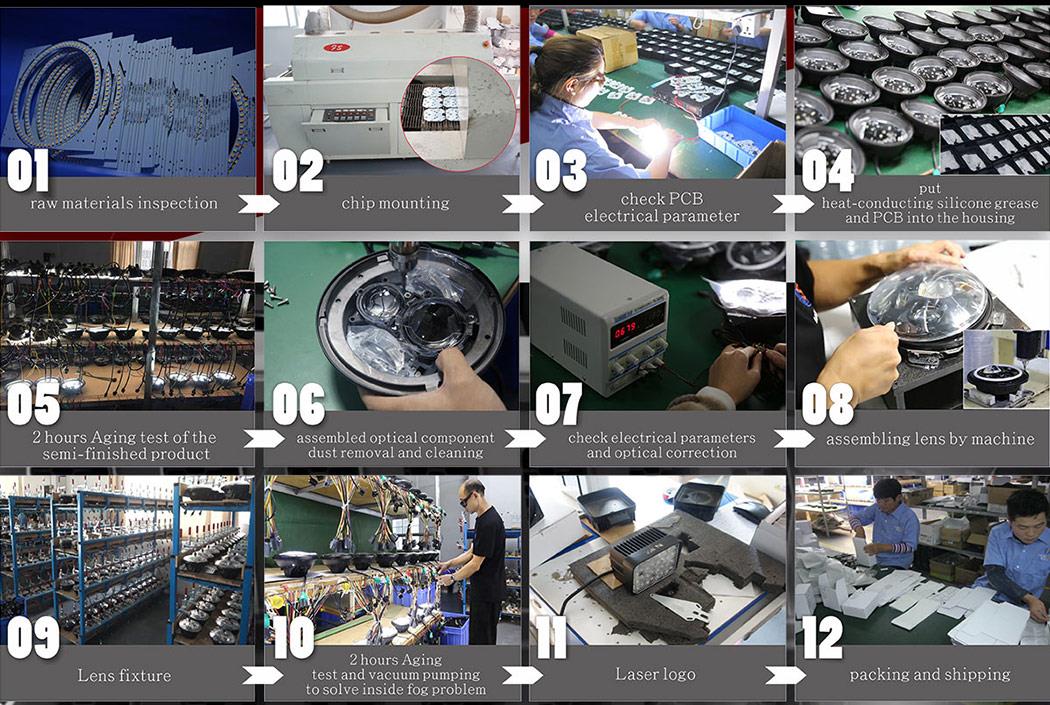 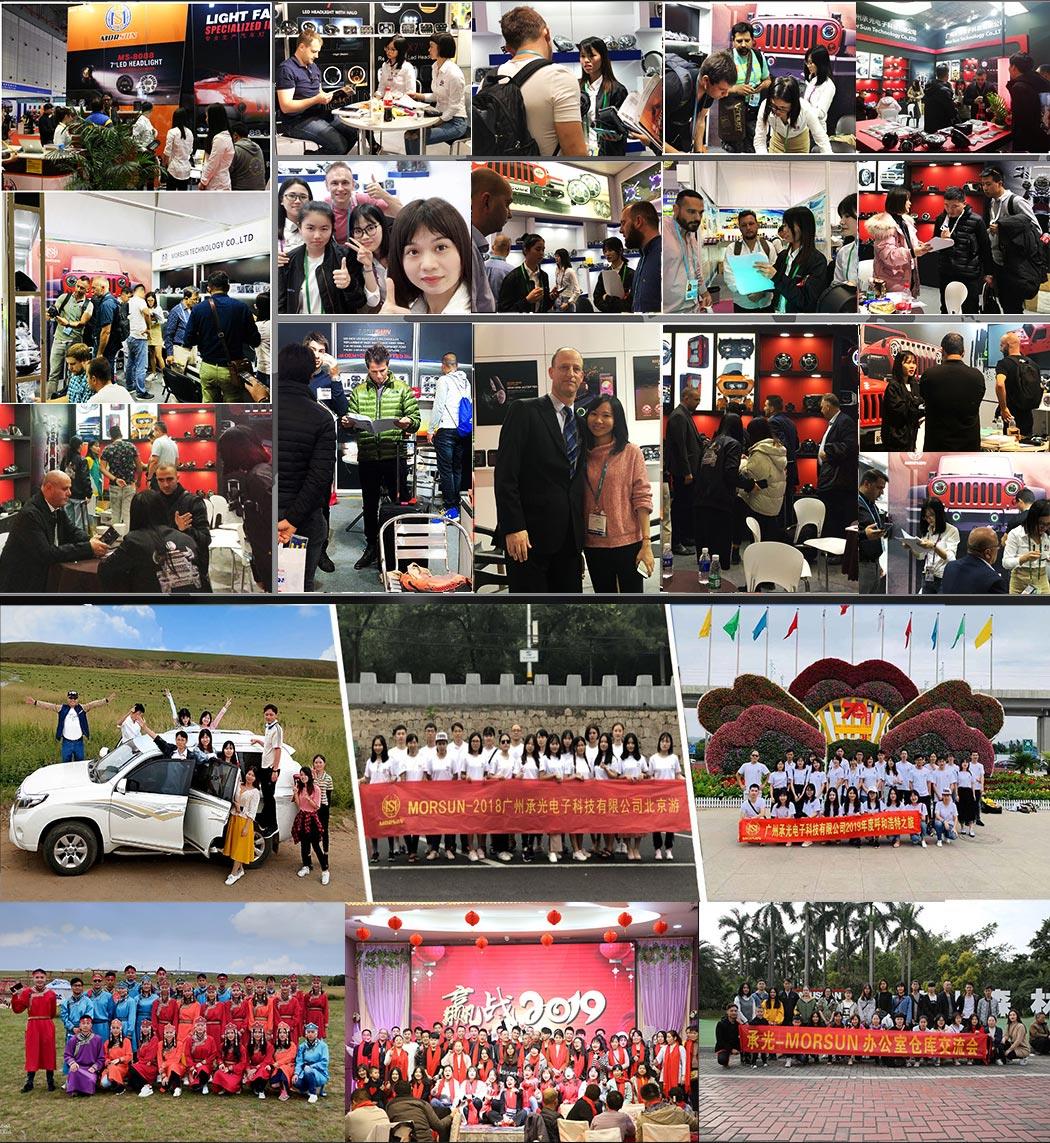 Morsun Technology is a professional manufacturers and suppliers of LED headlights, fog lights tail lights for Jeep Wrangler, Harley Davidson and more. We comply with ISO9001:2000 Quality Management System Standard, most of our auto lighting systems have CE, RoHS and TUV certificates. We have a powerful LED application product research & development team consisting of optical, electrical, thermal and structural experts.

We have invested millions of dollars in building the automatic static-proof and dust-proof production workshop. With exact optical and thermal design, we are taking the leading position in the industry of led headlights, fog lights, tail lights, offroad light bars for Jeep Wrangler and Harley Davidson motorcycles. We are a professional manufacturer, supplier and exporter of LED auto Lighting systems in this field. Product quality, innovation, technology and customer service have made us one of the undisputed leaders worldwide in the field of LED auto lighting for Jeep Wrangler. Bearing the concept of "Quality First, Customer Paramount, Sincerity and Innovation" in our mind, our company has achieved great progress in the past years. Customers are welcomed to buy our standard products, or send us OEM requests. You will be impressed by our quality and service. 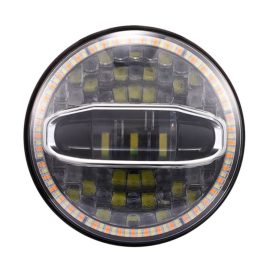 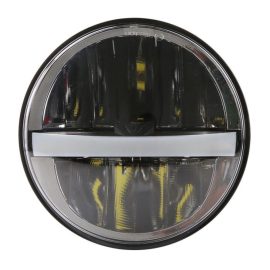 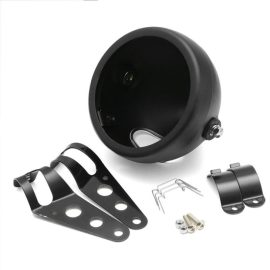 ●Aftermarket Lamp Shell with Clamps, fit for all of all 5.75 Inch LED Headlight;
●Fit any motorcycles with 32~40mm fork tubes